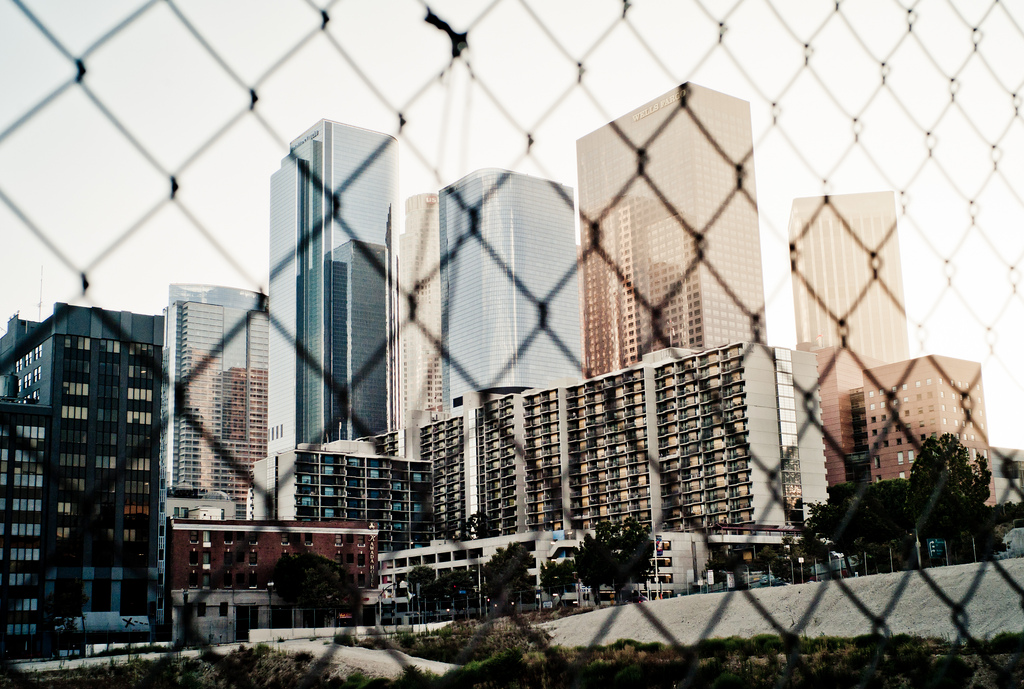 The Hollywood Reporter recently released a ranking of America’s 10 Best Music Schools among which you can proudly find two schools from Los Angeles: UCLA Herb Alpert School of Music and USC Thornton School of Music.

This is the first of a two-part post where we want to see what music education our city has to offer!

The UCLA Herb Alpert School of Music has three departments; Ethnomusicology, Music and Musicology through which the school offers a wide range of undergraduate and graduate degrees. This school looks to offer its students training which will prepare them for diverse careers in music after graduation. Each department hosts a number of events including public concerts, master classes and master theater which contributes toward the city’s music scene.

The USC Thornton School of Music can boast continuously ranking among the top one percent of music schools and conservatories in the US. It is the oldest operating arts institution in Southern California which still operates up to this day, having been founded in 1884. This premier school, located in the South of downtown Los Angeles, has always stood out for breaking new ground in music education. Besides excelling in its jazz programs, it was one of the first universities to offer an undergraduate program in Music Industry, still considered to be among the best in the nation as well as offering a major in popular music performance and songwriting. Also, it is the only school to offer programs in Scoring for Television and Film and in studio guitar performance.

The Musicians Institute is a private institution which focuses on preparing graduates for professional careers in the contemporary music industry. Back in the 70s, contemporary music wasn’t a program you could find easily, unlike today. The Musicians Institute was a real trailblazer when it first opened its doors as The Guitar Institute of Technology with the aim of offering an intensive, contemporary and vocational guitar program. Today, the institute has a broad range of degrees and programs which vary from performance and industry programs to workshops and degree options site de vente de viagra.

The California College of Music, founded in 1998, offers associate degree, certificate, apprentice and non-certificate programs. The college’s mission is to be up to date with new trends in music and renovate their material and teaching methods accordingly. Their campus is swarmed by musicians everyday which gives students a great environment to make valuable connections and venture onto the LA music scene. In 2007 the academy became subject to the supervision of Grammy Award-winning recording engineer Reggie Dozier and trombonist Wayne Henderson.

Check out the second part of Music Education in LA in a couple of weeks!