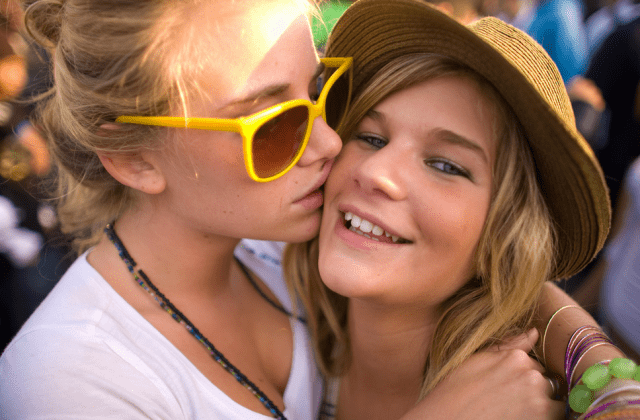 With all the social media interaction, shameless self promotion, and constant yearning for radio airplay aside, a great way to expand your fanbase and reach new audiences is sweating it out live, at local festivals.

JamMob provide some great tips in their article Want to Start Playing Coachella, Bonnaroo, and Other Major Music Festivals? They point out the key contributing factors that you can control when trying to apply to major music festivals. First thing first, you must have a solid, professional Electronic Press Kit (EPK), something they consider to be indispensable “if [you] want to be taken seriously.”

The EPK is essentially everything your band has to offer all wrapped up in a digital file. It should include a bio, PR photos, audio and video samples of your music and live performances, band discography, favorable press clippings related to your music and past live performances, any exciting press releases regarding upcoming events (album release, shows, etc.), and contact information, of course!

That is step one to being taken seriously and looking professional as an artist. From there, they suggest you seriously pursue finding a booking agent to help you along the way, and then play local festivals, which is where our focus will remain.

Although it’s nice (and important) to keep dreaming big, there is much exposure to be gained from played smaller festivals on the local level. If you get your EPK in order, coupled with aggressive networking (and possibly a booking agent), you’re much more likely to be accepted to play in a local event, and they come in all shapes and sizes.

Not only will performances like these provide an important stepping stone towards playing bigger festival, but are important in cutting out your own space and image in the local music scene. That proves to be something very important in cultivating your core fan base. Additionally, as a rising local act, you can look to become a mainstay at certain annual events in the area.

Take The Muggs, for example. A local band from Detroit that has been through it all and even tasted national success with their appearance on AmericaÂ´s Next Top Band. The blues-rock trio have been able to tour in certain regions of the United States and, even in Spain and other parts of Europe, as a result of continuously building up their fan base.

How have they been able to do that? Well, aside from the continuous online networking and self-promotion across their social networks, The Muggs frantically played local festivals and continue to do so. Those include some summer festivals that bring in some big-name acts, to their yearly headlining set at Motown Winter Blast or spring cultural event Arts, Beats, and Eats, to diverse and varying summer festivals throughout their home state and the Midwest.

The benefit of playing local festivals is that people come out to have a good time. And, if you’re good, they’ll take notice. As is the case with most festivals, you´ll find an eclectic mix of people who appreciate a wide variety of music. This can only lead to your band picking up new fans, some of which will come from outside the typical “scene” associated with the type of music you play. This helps to broaden the spectrum of your band’s appeal.

On top of that, there is no more impressive way to gain a fan than with a live show. If someone is impressed with the true talent your band showcases when playing live, they tend to tell their friends about “this great band I saw the other day at Winter Blast.” And, as we know, world of mouth advertising and personal recommendations are as good as gold!

We know music festivals come in all shapes and sizes. They range from block parties, Fourth of July celebrations, holiday and season celebrations, to the formal festival format (all of which vastly differ in number of attendees, number of performers, genres of music, etc.). Another thing that varies is the application process for an artist to play in said festival.

First and foremost, you must work your way up the local chain. This way, you have your base events, where you “reign” over other local acts, like The Muggs, bringing your band local notoriety, while you can head off to play smaller stages and earlier sets at more nationally or regionally “relevant” festivals.

It’s all about gaining experience and working your way up the festival ladder!

In Australia, for example, many festivals feature a massive lineup that travels from one city to another during the course of a week or two. Often times, below the international artists lie a slew of local acts that have been chosen to play in their native city.

The Australian Warped Tour brings recognizable names, such as The Offspring, Parkway Drive, Simple Plan, New Found Glory, Hatebreed, Reel Big Fish, etc., to six cities down under. Putting personal thoughts and opinions about the aforementioned bands aside, they are the names that bring thousands of people to the festivals.

In each stop of the Australian Warped Tour, there is a hand-picked selection of local acts, local to each city, not just Australia itself. These acts will not make the entire six-date trek. Instead, they will play a glorified hometown show to their core fanbase, with an exponential increase in the amount of curious, casual fans who will stumble across them mid-set and stick around for a bit. There is no better way to gain credibility, notoriety, and exposure than “sharing the stage” with these bigger-named groups, all well reaping the benefits of playing to a portion of the fans that came to the festival to see them. 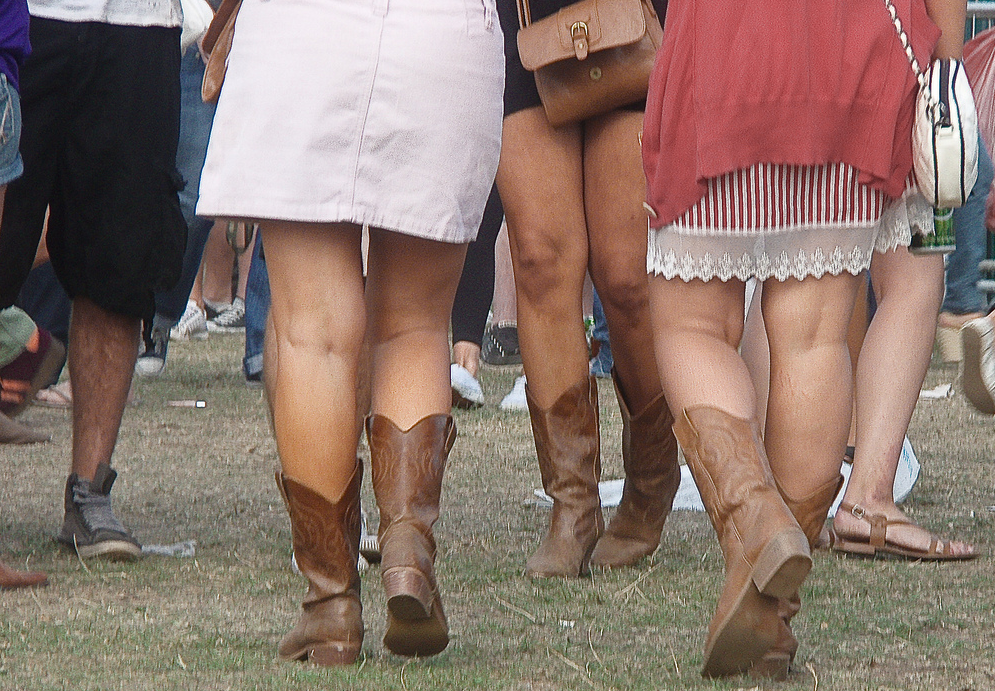 The Gibralter Music Festival, as well as countless others, name local acts based on a battle of the bands competition. The winner, or top placing acts, enjoy the experience of being showcased in the actual festival – in this case, on the Main Stage. There is absolutely no disadvantage in placing your band in this type of local competition to play in a bigger festival.

According to Your Gibralter, the acts involved competed for three places on the festival’s Main Stage. The best part is: the votes weren’t decided by a judge or “panel of experts.” Instead, they were decided by a popular public vote. This not only means you strike the jackpot if chosen to play on the main stage, but just from participating you gain a tremendous amount of local exposure to all that see you compete for that slot (not just the thousands that vote, but the thousands more that watched and chose not to cast their preference)!

Participating in competitions like this gets your name out there. Afterwards, you will surely see more fans stroll into your local shows at dive bars across town whether you end up rocking it out on the Main Stage hours before the headliners take over or not.

Scottsdale, Arizona’s True Music FestivalÂ is a new, one-day festival that just took place December 14th. Founder Jarid Dietrich signed big headliners like Bassnectar, The Flaming Lips, and Wiz Khalifa to fill the seats, but is also making sure to showcase the best local talent Arizona has to offer.

He claims, “…Arizona is such a rich and artistic city… I wanted to give them [local artists] a stage to stand on to show the world, â€˜This is us.â€™ I think they go unnoticed because of the location, and I want to give them the opportunity to reach for the stars.”

This is a trend across the country, where local festivals in all cities don’t just look to feel gaps with local artists, but truly strive to put what the host city and region have to offer on display.Watch Full Movie Online Streaming Online and Download

Everyone comes away from a festival, be it the Lollapaloozas of the world or your local town’s summer fest, with a handful of new “surprise,” “pet” bands to listen to in the future. Someone who might merely be passing by your set while the other stages are transitioning between performers, or while they conveniently get out of dodge when a band they know they do not like is playing and decide to check out an “unknown” group to find out, “Hey, I kind of dig this group.”

Take advantage of the collective open mind festival crowds flaunt. This is the chance for a jam group to pick up some garage rock fans, for a psychedelic group to attract jazz fans, or for a deep house DJ to find several hip hoppers suddenly bobbing their head in the audience.

So, take advantage of the fact that it’s winter. Get a sound EPK together, network your asses off, get in contact with local and regional booking agents, and start applying to any and all music festivals in your area. It can only help you reach new fans, and serves as an important stepping stone for future festival performances. Who knows, you might even catch the eye of that record exec in the crowd you knew nothing about.

And then, once you do land that coveted festival slot, be sure to consult Consequence of Sound’s “How to Play a Music Festival” Â for some crucial performance advice.