How the internet brings musicians together

How the internet brings musicians together

Virtual collaboration between music artists is certainly nothing new, musicians were already at it when all they had was snail mail. The Postal Service even named their band after it! However, now that we can carry out practically any form of human interaction online, it comes as no surprise that the music industry is another part of life which also evolves around the internet. So much so that nowadays music folk can unite their talents to work on a song, without ever having to personally meet. 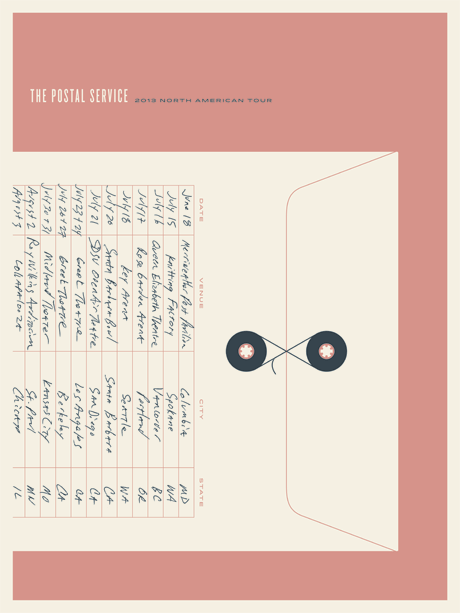 You probably can”t get any more virtual than Gorillaz, but there are a number of sites making internet bands possible which have been around for a fair amount of time already. They give talented users the chance to take part in the creation experience. In a way, these sites merge social networking with music mixing and uploading technology.

These sites allow anybody to create a project and upload their tracks. You can request feedback and suggestions from others who can also add their own tracks, once you have decided upon your Common Creatives license.

One outstanding project was The Eritrean Mass Online Music Collaboration Project of 2013. It was a 5-month project which had the ambition of uniting young Eritrean artists to perform an Eritrean song completely over the internet! None of the volunteer participants had actually met each other in person which goes to show how remarkable the result of internet collaborations really is.

As for music collaborations with people who haven”t even got together or planned on working together, here”s a great video which went viral. A whiz at the violin, a creative mind behind a mixing desk and a cunning director can pretty much result in this super-feit, because, let”s be honest, this copy is superior to the original!

Remember, there”s not long to go until the beta version of Melboss is released, and it will be the beginning of many music projects to come!