The impact of the digital age on A&R is a heated debate. An Artist and Repertoire’s main job is to discover unsigned talent and get them the record deal they’ve always wished for. However, the Internet has become the center of attention for businesses and individuals around the world and has necessarily transformed all facets of the music industry. Many may believe that artists surely have the power in their own hands to get noticed thanks to the internet, without the need of an A&R.

Artists certainly have to work on their own self-made clout to be taken seriously, recording hardware and software is cheaper and more accessible than ever and Â promotion can be done through social media sites and digital distribution. However, the internet is over-crowded and an A&R is an expert in sifting through the information-overload and coming across undiscovered talent online.

The internet is probably the most powerful tool A&Rs have to finding new ways to discover musical talent. It gives them readily available information, and a full spectrum of what the artist has to offer. Musicians’ websites and Myspace profiles have allowed A&Rs to instantly take on a sense of their personality and sense of style by the way they represent themselves and give them an idea of their touring history and fan base. Long gone are the days where A&Rs lugged around shoulder bags full of CDs, eager to listen to the next big thing. They no longer need to rely on press kits or wait impatiently on music being sent to them with postage and packaging. An email and an MP3 player speeds up the discovery process.

Traditional old school A&R still launches artists into stardom. Adele is an exemplary case of how the A&R department of indie label XL Recording discovered and developed her artist career, where she remains today boasting a successful career at the age of 25. 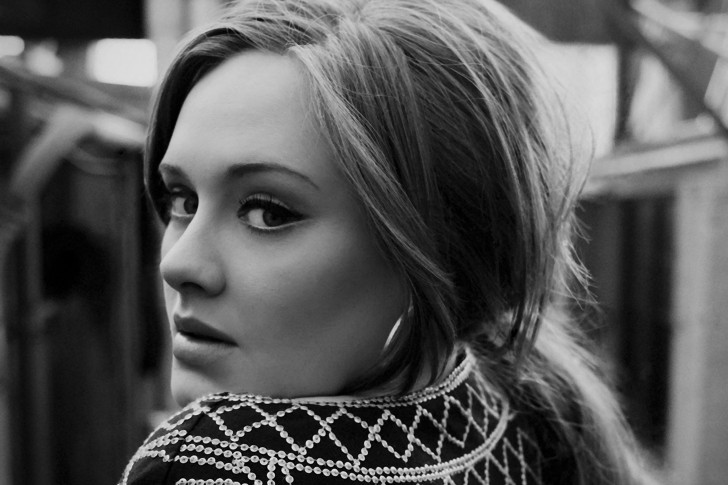 Emerging forms of A&R are popular sites which serve as influencers in the online environment, ranging from websites such as Myspace to influential blogs. Any blog with a significant amount of monthly traffic can serve as a gatekeeper, giving many artists the breakthrough they’re looking for. The Guardian’s “Band of the day” is a good example of a leading online newspaper which dedicates a section to scouting the web in search of new bands worth discovering. Youtube is another site which has become one of the biggest hubs for discovering talent. Although not every artist who tries his or her luck on Youtube hits it big, a number of musicians have been discovered thanks to uploading their videos and getting their names out there. Some have even gone as far as achieving hit singles, record deals and celebrity fans. Justin Bieber has certainly got this video site to thank for given his inmense beliebers fan base!

A&R has definitely suffered a radical transformation, which does not necessarily mean it has been diminished. Share your thoughts on the subject in our comments section below!