The future of audio NFTs 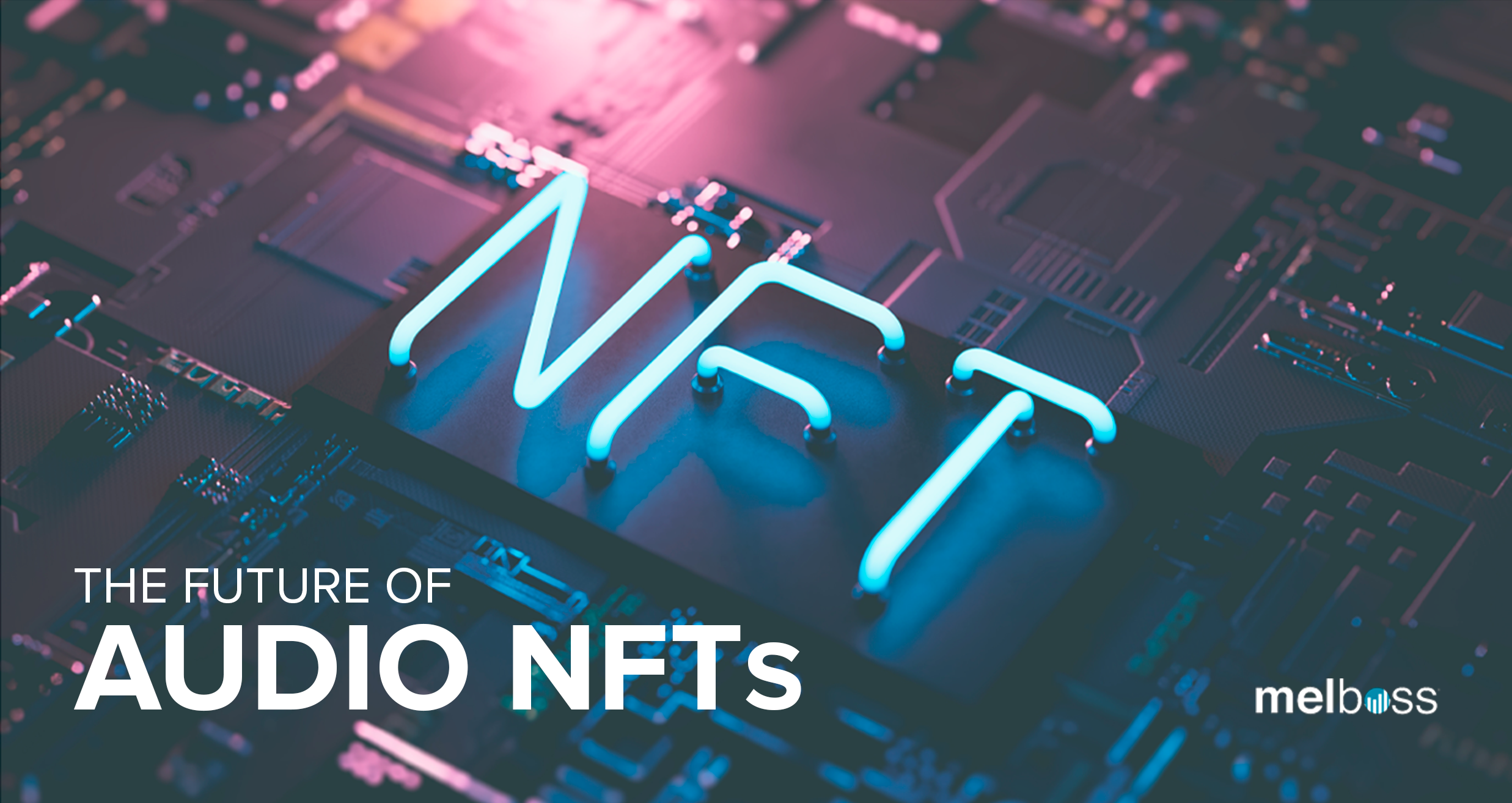 The future of audio NFTs

NFTs, or non-fungible tokens, have come to the attention of those passionate about the digital world.

Artists, regardless of the field, have always sought to keep in touch with their fans and at the same time adapt to a digital market where monetization has not always been on the best path. That’s how the NFT craze was born.

These tokens are art in digital form. Whoever buys something like this owns a digital asset that cannot be replaced by anything similar. Like a painting of the Birth of Venus for example. There may be copies, but only one is the original. Whether it’s a photo, GIF, music or anything else in this area, it can be very easily duplicated. The file itself can be found in several storage locations, but once you buy an NFT, it comes bundled with a digital certificate, which makes you the sole owner. In this sense, we can say NFTs are all about credibility, which is of the utmost importance when it comes to the digital world.

These digital assets are recorded in blockchain technology, which is also used in cryptocurrencies such as Bitcoin.  Anyone can create a digital asset, especially as all sorts of platforms have emerged that allow you to do this easily and quickly. 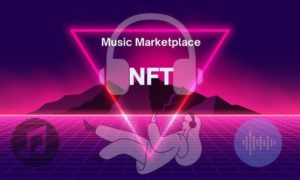 Is there a future for the NFTs in music?

You may rightly ask yourself why buy an NFT, especially one that comes as an MP3, if you can always listen to that track wherever you want. It is, however, an incredible asset for collectors. Just as you used to collect various football cards when you were a kid, so it is now with art in NFT format, just as it has always been in the art world. If the value of what you own increases in the future, then you can get rich. It’s a hypothetical scenario, it’s true, but for now, it’s certainly a way you can support your favorite artist and show them directly.

Experts say the future of NFTs will depend to a large extent on the technology behind it and how much it can be improved:

“It is possible that art in NFT format will become something very easy to accept in the future, it can be a means of bringing artists and fans together. This could be the transition, as we have seen in the music industry time and time again. When MP3s first came out there were people who said they would never buy them or use them. Same with streaming and now the whole industry is streaming. Cryptocurrencies and blockchain can support this transition. The potential is there,” says journalist Jamie Parmenter, for the BBC.

Before the pandemic, artists increasingly relied on touring to break even. But with live music continuing to face an uncertain future, the potential for NFTs to supplement revenue has immense appeal. Who will be most successful with this are the artists who already have a loyal fanbase, as The Weekend for example, because if you barely have fans, chances are more limited for someone to buy a song of yours on that platform. 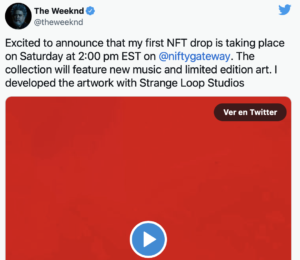 If you want to monetize music through NFTs and get your fans to become investors in your brand, you can do it. For example, if a fan owns a percentage or an entire NFT, they will be able to receive royalties, a percentage of the revenue generated by that NFT, which means they will be directly rewarded when they promote the music contained in that NFT. How cool is that: Sharing with others what you like, making a connection with like-minded people, and making money from it? Or releasing and promoting an album when your fans or simple investors will want to fund it, and then earning from it, like shareholders earn from the shares they own in a company? 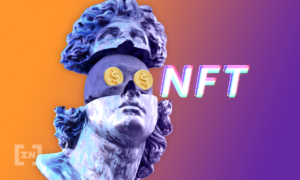 Of course, you have to gather that community of people interested in the artistic act first, but the fact that they will gain not only by consuming that artistic act, but also financially as a result of promoting it, will change the whole paradigm. So, the first step as an emerging artist (and beyond) is to start building your own catalog of original musical productions and gather that community around your artistic personality. The NFT fad could be seen, from a certain point of view, as the cryptocurrency fad. If there is interest, there is value.

You can read and know more about NFTs in one of our blogs. 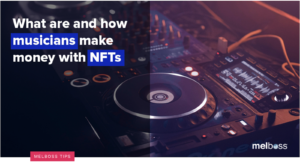