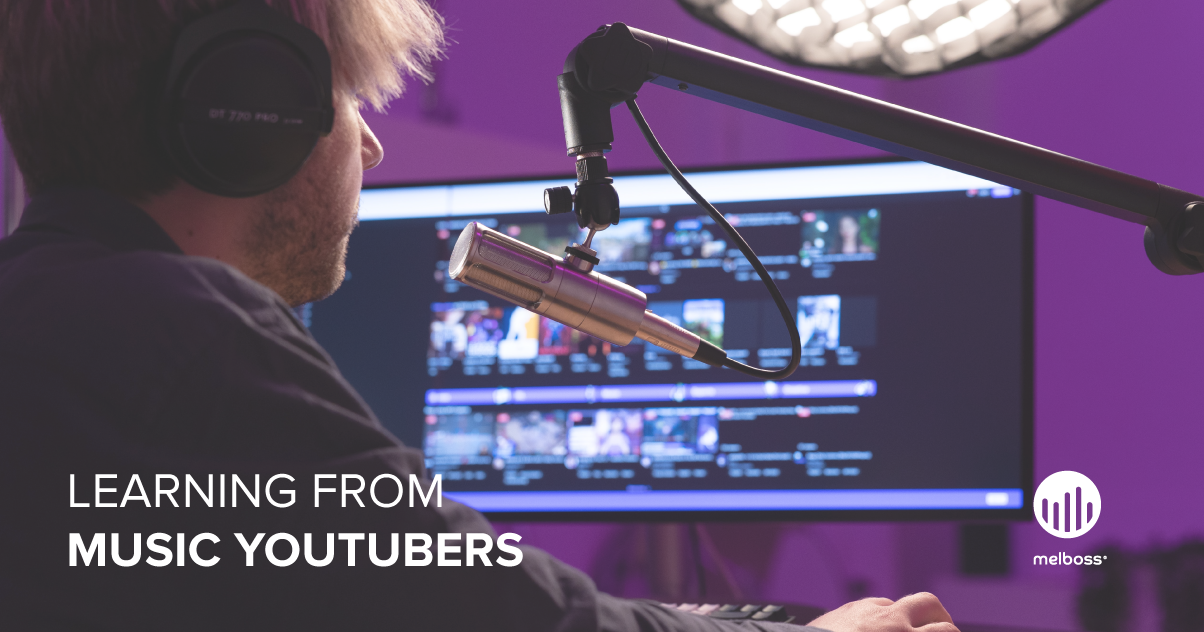 Youtube has been active since 2005, and since its very beginnings it unfolded as a platform that helped to launch different artists to stardom (look at Justin Bieber). Since then, several years have passed and the music content has diversified into different branches. Youtube evolved and it became a legitimate monetization tool for music beyond the release of singles and albums, and with all the competition that comes from a space full of opportunities, artists had to come up with original and interesting content to stand out from the rest.

We’ve talked before about monetisation opportunities for musicians and we mentioned some music youtubers that made pretty interesting content. We will go over some of them to check their content and understand what makes them so creative and unique. Then, we will go over some general ideas for youtube videos for you to play around with. 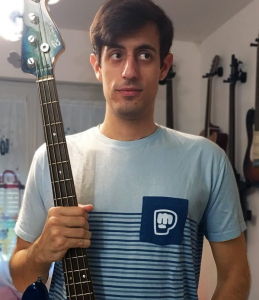 Davide Biale is an Italian bass player based in the UK. He first started uploading bass groove sessions and covers, and eventually gained recognition thanks to his ‘Meets Bass’ series, in which he took famous songs from media franchises and played them as bass solos. He eventually started doing videos playing the bass in crazy ways. Like playing a solo with doritos chips or playing a solo with just the bass strings and no bass on itself.

What makes his content so unique it’s that he took his expertise with the bass and expressed it in a creative and original way. Today he has 12 million subscribers on youtube and a successful Patreon campaign. 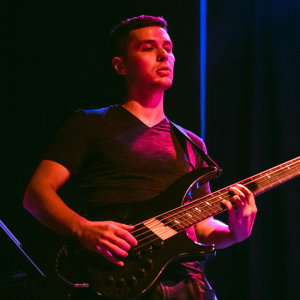 Adam Neely is a New York based bass player and composer. He first started his youtube career in 2010  with some bass covers and lessons, combined with some interesting music theory lessons too. He eventually won a lot of popularity with his really specialized bass techniques lessons, like reharmonization and polyrhythms. His deep and specialized knowledge combined with charisma and some really funky editing skills made his videos go boom around the bass community. He eventually started making general music videos, talking about music theory, music industry lawsuits, and reviewing songwriting in different forms of media. Jaime Altozano is a Spanish composer, producer and multi-instrumentalist. He started studying music since he was little and started his youtube career in 2017 making piano improvs and covers of classical songs and soundtracks from various media franchises. He first gained recognition around the Spanish music community with a video tutorial explaining how to improve the sound quality when recording music with only a 20 euros microphone. Then, found his way to hispanic-american fame with his very technical but easy to understand music theory analysis of famous franchise media soundtracks, being the first one a very passionate harmonic and melodic analysis of the opening song of the anime Dragon Ball Super. He became so renowned that he even did a video analyzing the last Rosalía Álbum with Rosalía herself. He is now very keen on expanding love for classical music around young people and eliminating the elitism around it.

The most interesting aspect of Jaime’s videos was explained by himself. He said “If you easily explain something difficult, people are interested in almost anything.”. He became so successful thanks to the fact he took all the musical knowledge he had, and expressed it in ways that everyone could understand and be interested in. People won’t be so interested in chords and keys, but if you explain them easily and around the soundtrack of their favorite film or anime they will love to hear about it. Jaime proved it. 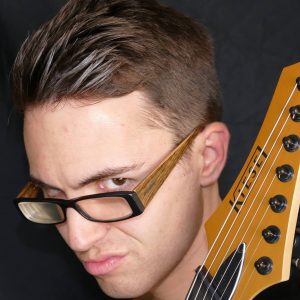 Steve T is a Canada based guitar player. He first started uploading guitar covers and tutorials to Youtube in 2010. He gained popularity around the metal music community thanks to his comedic parody videos in which he made fun out of the fans of the most extreme and radical music genres. He stayed within that kind of content and got lots of subscribers, eventually becoming mainstream with a video in which he made a parody ‘tutorial’ on how to play guitar like Lil Wayne, making fun of the rapper techniche.  He continued to parody other musicians and other types of music content, no longer doing so exclusively towards metal and it’s currently sitting on 3 million subscribers.

What made Steve so interesting towards audiences wasn’t only the musical side, but the comedic one. Thanks to his charisma and craziness he was able to make funny content about music, exploiting in a different way his already incredible skills with the guitar.

What can we learn from these success stories?

Making a living from music can look very different from the average pop star’s lifestyle. Composing, recording and releasing their own music is normally what musicians look forward to, but getting your own creations known around the world can be achieved in different ways, and getting famous on platforms thanks to creative and unique content is one of them. You need talent and creativity, and if you want to become a great musician you always need to work on those skills.

Here is what we believe must be the key aspects around original music content that made the videos of the previous youtubers so successful.

Might be obvious, but if you want to differentiate yourself from all the musicians out there you need to have some kind of expertise or at least be really good at something that can be complementary to music. Davie504 got to play around creatively with his bass because he was already an expert on the instrument. Steve Terreberry could make fun out of people playing the guitar wrong because of the same reason. You don’t even need to know how to play an instrument to do your own music in today’s music world, but it´s a skill that without doubt will open a lot of doors and possibilities to your music and content creation capabilities.

Specialized content is king. Targeting a particular audience and giving them what they can’t get from other creators is what has made some youtubers so famous, and not only in the music community. This can be applied on every kind of content and topic. Create your content for a kind of person that is interested or looking for something in specific and eventually you will grow a large enough following, and in the meantime improve your content creation skills thus attracting general curious audiences. 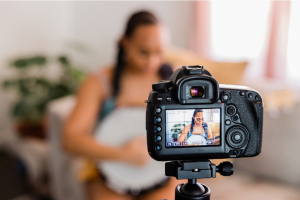 Talk about what you know and love about music

This is related to the previous point. Analysis, reviews and critique work really well on youtube, and not only when talking about music. Audiences know when you are talking about something you are knowledgeable and passionate about. That’s why, if you want to focus your life around music you need to immerse yourself in it in every aspect. Everyone has theories around some song they love or have noticed fun facts in them. Talking about them can be really eye-catching for anyone on the internet if you talk about it with enough passion. (And with some flashy editing, which always helps!).

Give your take on popular music and soundtracks

Every music youtuber we mentioned has one thing in common: at some point, they created their own versions around famous songs or soundtracks of popular media franchises. Working creatively around music that already works and triggers emotions in people is always very well received. Surprising someone with a twist of their favorite song of a videogame will make them interested in what you can make next. It’s hard to improve around and to transpose keys of songs, but if you have the knowledge you have a very big chance of “making it”. You just need to work around your creativity!