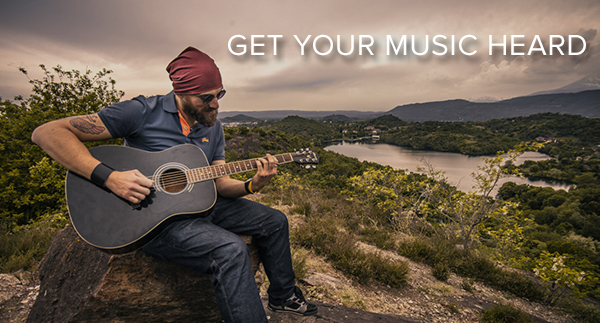 Peter Muller has always found one way or another to get involved in music. Although music has not always been his primary focus, he has recently moved to New York City, a city of vast opportunities just waiting to be grasped by the 25-year old musician.

As an artist, you can see him on stage rapping whilst playing the guitar, and even surprising his crowds with dj sessions. His priority right now is to set himself for as many opportunities as possible. Thankfully, his freelance job enables him to venture out into the music scene and concentrate his efforts on networking.

The Open Mic scene has been a great starting point in his musical career. His first performance at the Jalopy Theatre in Brooklyn gave him the opportunity to not only perform on stage but also meet producers and other artists like himself with whom to exchange valuable information.

However, the music industry is a wild ride and you have to work constantly on making a name for yourself. It’s hard work to keep up and it can become overwhelming. This is why internet has proven to be a great stepping stone for many artists who have gained significant online fan bases without the support of any major record labels. Macklemore is a great example of how the internet can launch you into virtual stardom, and real-world success. Thrift Shop was viewed over 410 million times on Youtube, and topped the charts this year without any major record label.

There’s no doubt that digital interaction can boost your career in ways you never expected. Peter Muller produced his album “Shake This Maze” and decided to sell it both at his local shows and online. He makes the most out of Twitter and Facebook to spread the word, and shares his music on Soundcloud. He saw the importance of creating a digital identity for himself and worked on creating an online community where he writes about his music, and interviews other artists. In many occasions, the conversations he generates on his site with other artists lead to interesting music collaborations. 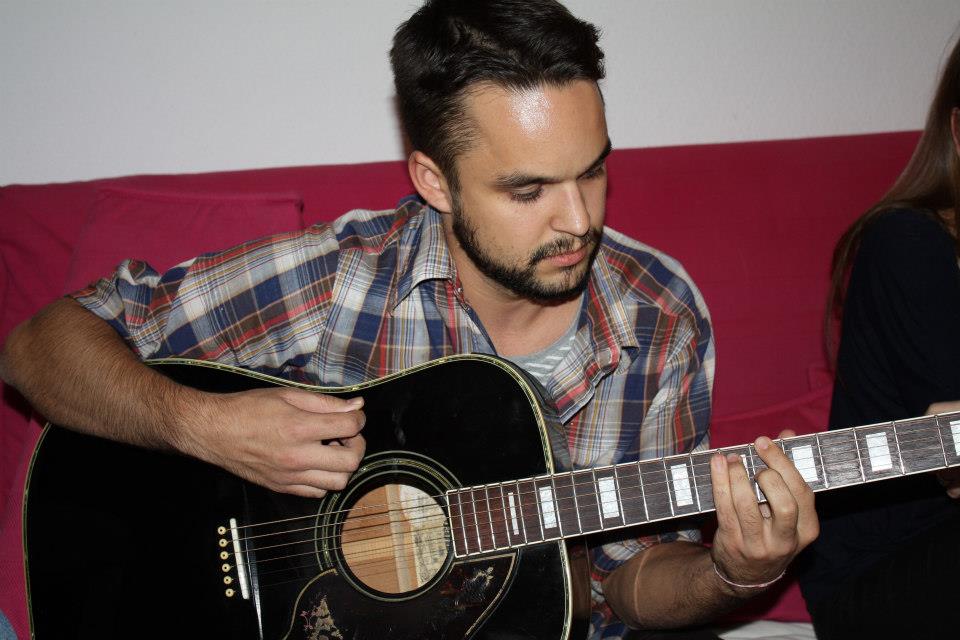 Peter was eager to try out Melboss to further his career. All he had to do was create his very own artist profile, and import all his information and music from Linkedin and Soundcloud. As he started investigating Melboss, he found out that it was very much like networking in the real world. As soon as he started browsing profiles, he found everything from musicians to record labels. He had the option to enter different rooms to interact with songwriters, singers, record labels, recording studios and even booking agencies and start networking with these different music industry actors. Peter is currently working on a track where he’d rather count on a great female vocalist, so as soon as he entered he was already communicating with different people, checking out their music on their profiles and finally having one-to-one conversations to try and work something out.

For Peter, the music industry is what you make of it. As an independent artist, he knows that it’s an exciting time to be independent and that artists have the most power they’ve ever had. He can publicize and share his music anywhere, share his experiences and create his own online venue in the form on a blog. Now Melboss is where he can find the right tools to be successful all in one place.