Can memes and funny trends help you boost your music career? 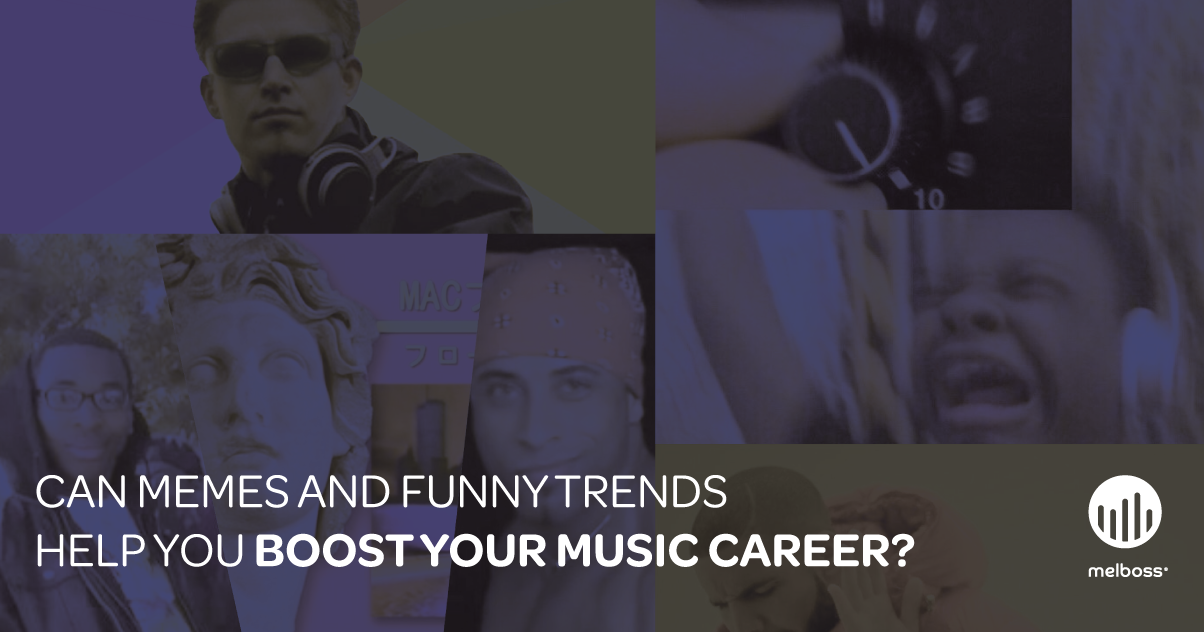 Can memes and funny trends help you boost your music career?

Memes have taken over the world. This isn’t news. It has been years since anyone on the internet went a day without seeing at least one funny little video or image. That kind of stuff that’s so hilarious that you just have to share it with that friend of yours that laughs at the same silly things as you. That’s where the strength and useful peculiarities of memes come to play, and you should be interested in learning more about them. 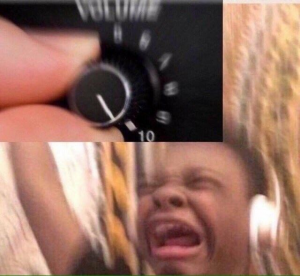 Today it is easier to think about songs that have become successful hits after going viral on TikTok thanks to different trends and challenges, even old songs that didn’t make that much of an impact at the time of its release. A Flaming example is ‘Mary on a Cross’ by Ghost. The Swedish band was known by metal fans around the world, but since the viralization of the song the band has gone mainstream, getting to almost 150 million streams on spotify breaking the mark of 10 million monthly listeners on the platform. All thanks to a ‘silly’ meme on TikTok, years later to the song’s release.

Do you remember the ‘RickRoll’?

The mythical American pop artist Rick Astley’s most famous song ‘Never gonna give you up’ was ‘victim’ to one of the most famous memes and jokes the internet has seen. The song from 1987 has gathered hundreds of millions of views in different versions of the music video since 2007. The Rickroll was a prank that consisted on posting a hyperlink that was supposedly relevant to the topic at hand in an online discussion or chat, but the link redirects the viewer to the music video of ‘Never Gonna Give You Up’. The song was already a hit and Rick Astley a relevant artist, but the meme got the fame of Rick to new heights, bringing his music to international young audiences. The joke is still alive today, and it comes back to mainstream audiences over time thanks to content creators.

Which song is that? Darude – Sandstorm

Another example of old time memes that got an artist exposed to big audiences was Darude – Sandstorm. Sandstorm is a trance techno sign released by the finnish DJ darude in 1999. The song in itself was pretty known around techno fans and was a pretty famous track of the DJ in those years around the release. The song got a spike in popularity around 2014 when it started to be featured on diverse streams of the videogame league of legends and other online multiplayer games. But what made the song go viral and known around mainstream online audiences was the meme created around it after being featured on so many streams of gamers. Thanks to it being featured so much around rather small communities, people were asking constantly what the song name was. Thus, a trolling practice began around it. Anytime a person asked what the song was playing within comment sections on Twitch and Youtube, everyone would answer and falsely identify the song as ‘Darude – Sandstorm’. Various examples of this can be found on different comment sections even today. The song is sitting on 200 million views on Youtube and Darude has almost 3 million listeners on Spotify. 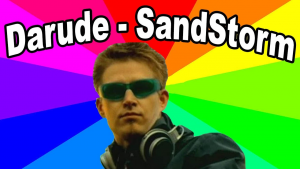 What can you learn from these seemingly unrelated cases?

It is obvious that the Internet is unpredictable. These cases came out of nowhere and boosted artists’ careers seemingly out of nowhere, but there’s an important lesson here to learn, and is one that might seem blatantly obvious: funny stuff goes viral!

It seems like everyone knows that memes, dances and following trends work in boosting your social media accounts and make your music known around the world, but regardless of that it would seem that lots of artists refrain from joining that kind of content creation. It can be hard to find motivation, and it may be kind of embarrassing to make funny content, but it works, and there’s a lot of proof it does. 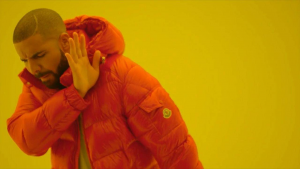