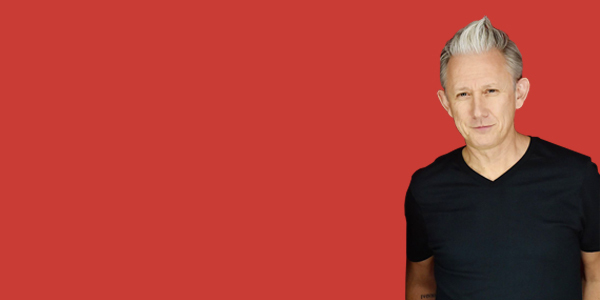 Richard Harris is a songwriter, producer, and artist looking to shape and guide aspiring musicians looking to make it in the music world. He has several #1 Billboards, top ten singles, platinum, and gold records. Harris has a catalog of songs heard regularly on network television shows for CBS, NBC, ABC, FOX, The BBC, History Channel, Lifetime, MTV, Discovery Channel, TNT, and many others. His most recent song,“Own It,” co-written with Amy Stroup and Patricia Bahia for the hit tv series Pretty Little Liars.

After signing to Peermusic, a global publisher, Harris had connections across a vast geography. He landed hundreds of tv, film, and AD songs placements through Peermusic. Some hit shows included; Empire, Nashville, One Tree Hill, Single moms club, and many more. He made his opportunities as a supportive mentor and an animated guest at multiple music conferences.

Richard is a passionate songwriter and producer who lives to create music and help others make music. So much so that her formed songwriting camps to help close the gap between artist and songwriters.

This closer connection allows for the two to work more coherently, producing a beautiful song as theoutcome.

If you want to learn more about Richard, go to https://www.melboss.com/richardharris