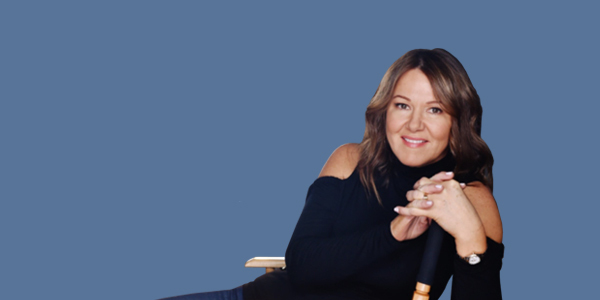 Pamela Sheyne is a Los Angeles-based award-winning, multi-platinum selling songwriter and singer. In her songwriting career, Pam achieved success globally. She has international hit records and songs in numerous films and tv shows. As a singer, Pam has performed and recorded with many high-profile artists. Such as Elton John, Celine Dion, Lulu, Daryl Hall, Dave Stewart, and many more.

Pam’s songs were featured in the Disney films “Camp Rock” 1 and 2, “Jump In,” “Hannah Montana,” “Sunny with a chance,” and many others.

Pam is so fervent about her career that she co-founded SONA, an organization that help fight to protect the values of songs and songwriter’s rights.

If you want to learn more about Pamela, go to http://www.melboss.com/pamsheyne